THEVETERANS.LIVE network is a combination of several network dedicated for our countries  veterans, veterans’ families, and troops, which will broadcast the new famed The After-Action Report produced and hosted by Mr. Dennis M. Butts which broadcast on TVWORLDWIDE for four years from their  Chantilly Va. studio.   Mr. Butts is the creator and developer of  NOW I UNDERSTAND seminar, lecture, dynamic reading and book series for Combat Veterans and also provides veterans life counseling and business consulting. www.nowiunderstand.live

Dennis M. Butts is Chairman of Honor Valor Courage Corporation and its 34 divisions and LLCs, and also Chairman of Veterans National Center & Technology Educational Institute. Mr. Butts was awarded  Three Purple Hearts and  was an All-American Hero Awardee in 2013. He also was awarded Presidential Unit Citation Awardee 3rd Marines I Corp Vietnam Unit Cross of Gallantry. Mr. Butts was a Scout Forward Observer "FO",  out of  Delta Battery 212 and was attached to famed First Battalion Ninth Marines 1/9 the Walking Dead .  He he also served at Gio Linh and Con Thien  and is a Survivor  of both 1967 battles. He is truly a United States Marine Corps, Vietnam Combat Veteran. 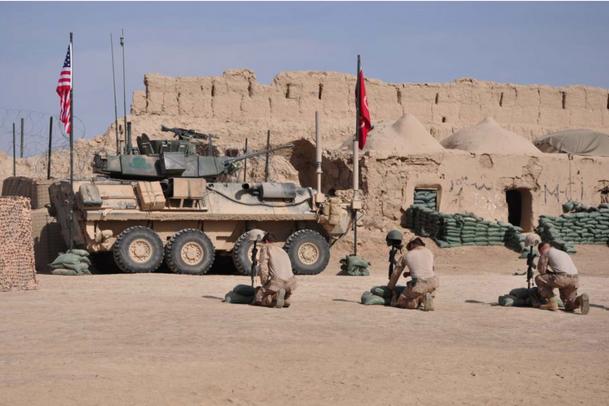 The willingness with which our young people are likely to serve in any war, no matter how justified, shall be directly proportional to how they perceive the Veterans of earlier wars were treated and appreciated by their nation.

A MEMBER OF VETERANS CENTER OF EXECELLENCE INSTITUTE

The soldier, above all other people, prays for peace, for he must suffer and bear the deepest wounds and scars of war.

​TRIBUTE TO THEIR FALLEN